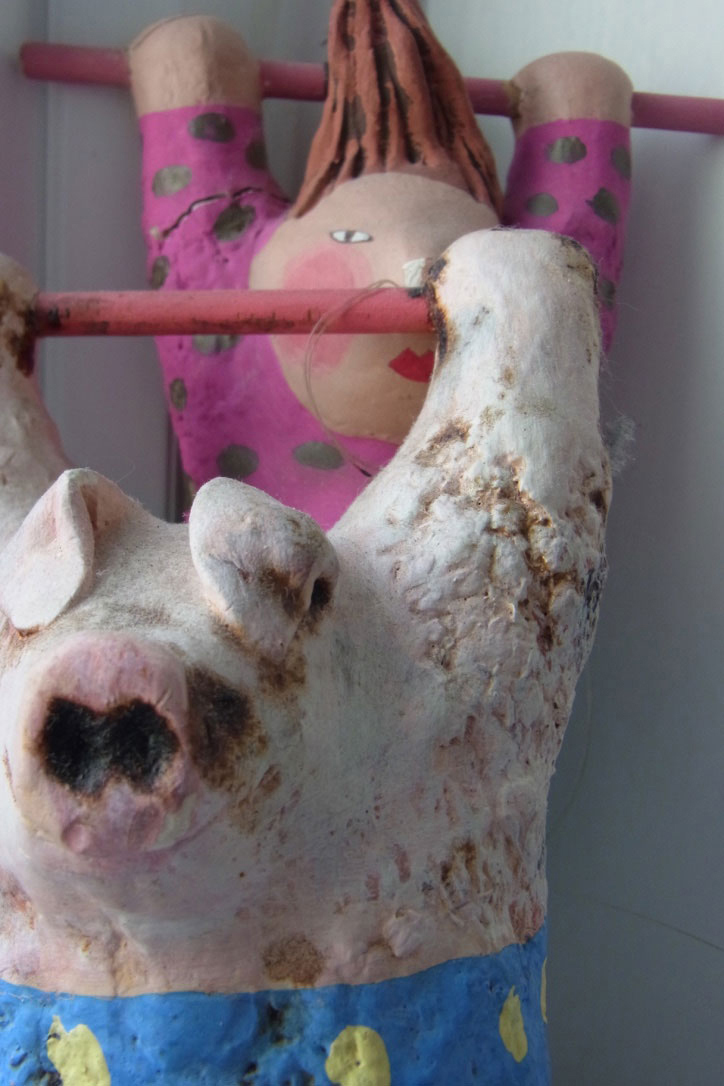 HE led her into the Witches’ Cauldron which was  a bar come restaurant playing live music in Belsize Village. They jostled their way through a crammed space where people were talking loudly, drinking and smoking. She turned around to see a saxaphonist playing jazz.

HE then led her down into the basement where the restaurant was quiet, so still. And she remembers its darkness, its dampness and the encrusted, sticky red and white checked plastic table cloths.

They sat and talked together. HE asked her many questions and they spoke about many things. And HE liked the way she laughed and the way she looked whilst his mind began to wander. What might he find beneath all those loose clothes she wore? Might HE strike lucky and find himself a nice large pair of bazookas? She reached out to take one of his chips but he stabbed her finger with his fork and waggled his finger at her and smiled. Respect my food, yes, somebody’s brother. She stared back at him and recognised that something she may want from him, may be just for herself.