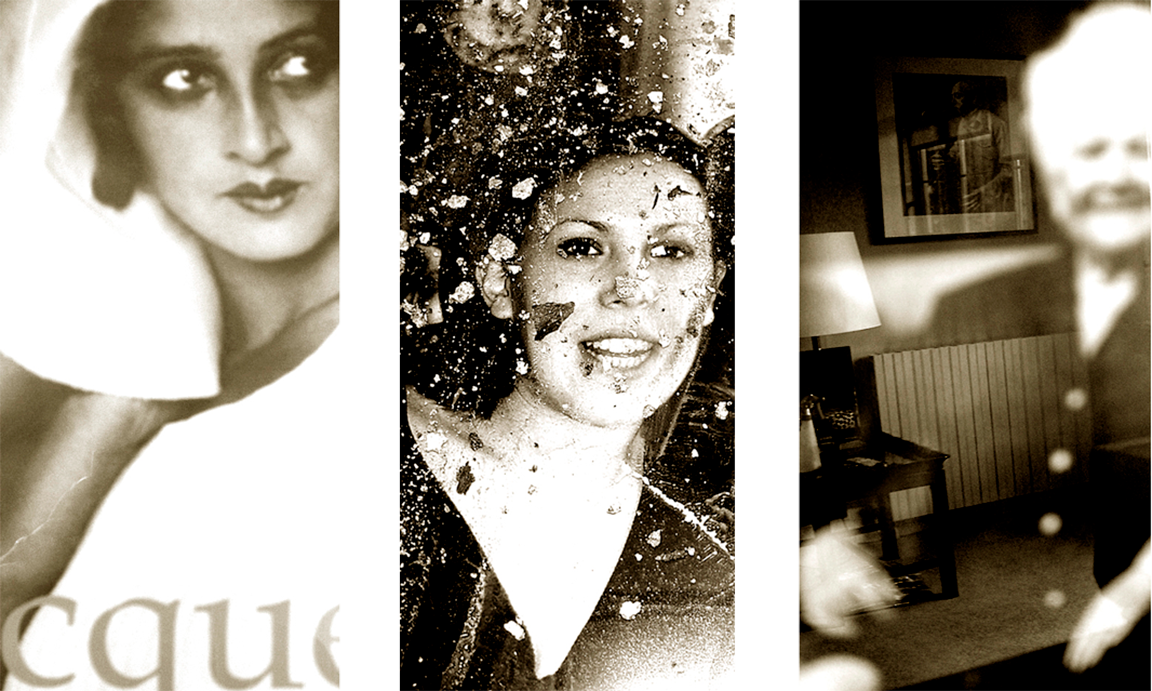 It was late at night as she carried out her night time routine in her semi detached house in London. She jabbed her gums with clean between brushes, applied age concern serum all over her face, padded into the bathroom, looked into the mirror and couldn’t believe what was staring back at her. Her mother used to say, “‘you’re beautiful you are, you’re just like a film star.”

She stuck out her tongue. When will she grow up when she’s already 70? She dug around in a glass, retrieved her gum shield and climbed into bed where HE was already asleep. She closed her eyes and found herself  in a trench with Paul Newman who’s was madly and deeply in love with her. He was also having a nervous breakdown and even though she knew he was dead, she wasn’t going to miss out on an opportunity like this. He reached out to kiss her. She leant forward but there was this insistent pulsating loud noise up ahead and as he looked up she awakened to find it’s HIM, snoring his head off.

She touched HIM on the shoulder and years ago he would have understood this gesture. HE said, “Where have  you been?” Masticated, turned over and dreamt HE was a spitfire pilot. HE was the young hero, holding tight onto his joystick, wheeling and soaring high into the sky.  HE dived down, flying low.  HE was searching out the enemy over the countryside in France