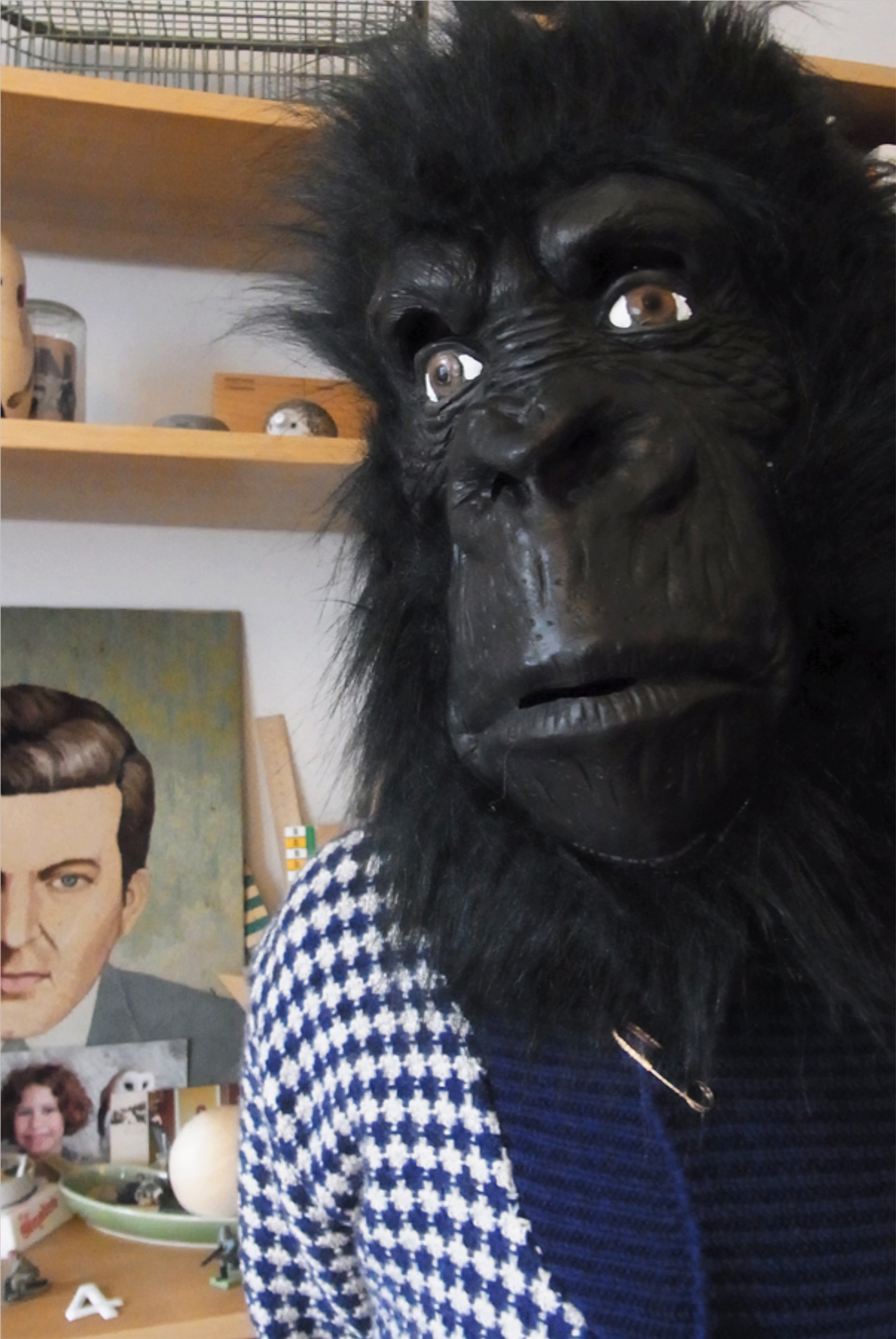 I’m here in East London visiting  Jason and we’re standing in his kitchen. He’s making a cup of tea, whilst proffering up a piece of his cake which he’s baked  ESPECIALLY for his family and he’s wearing this blue and white cardigan  and it’s fastened with a large safety pin at the top. He asks, how’s Michael?

MICHAEL? don’t talk to me about MICHAEL I’m not happy with HIM not happy at all in fact I’m not speaking to him Jason We’ve had the builders in all week because of a flood upstairs in his office don’t ask me the details Jason just some stupid tank up in the roof’s burst and HE’S hired these two fat builders who munch sandwiches twice a day in their little white van two munching slugs leaving  muck & detritus all over the house and MICHAEL’S little routine’s all upset so what does he do Everyday HE buys BANANAS & GRAPES it seems that’s all HE eats are BANANAS & GRAPES HE buys so many that I keep throwing them out the fact is the fruit bowl just can’t cope Jason so I said MICHAEL why do you keep buying all these BANANAS & GRAPES?

You know what MICHAEL some men buy their wives pineapples because they just know that’s what they want AND EXPECT from a man who truly loves them I hate him Jason in fact Jason I hate all men.